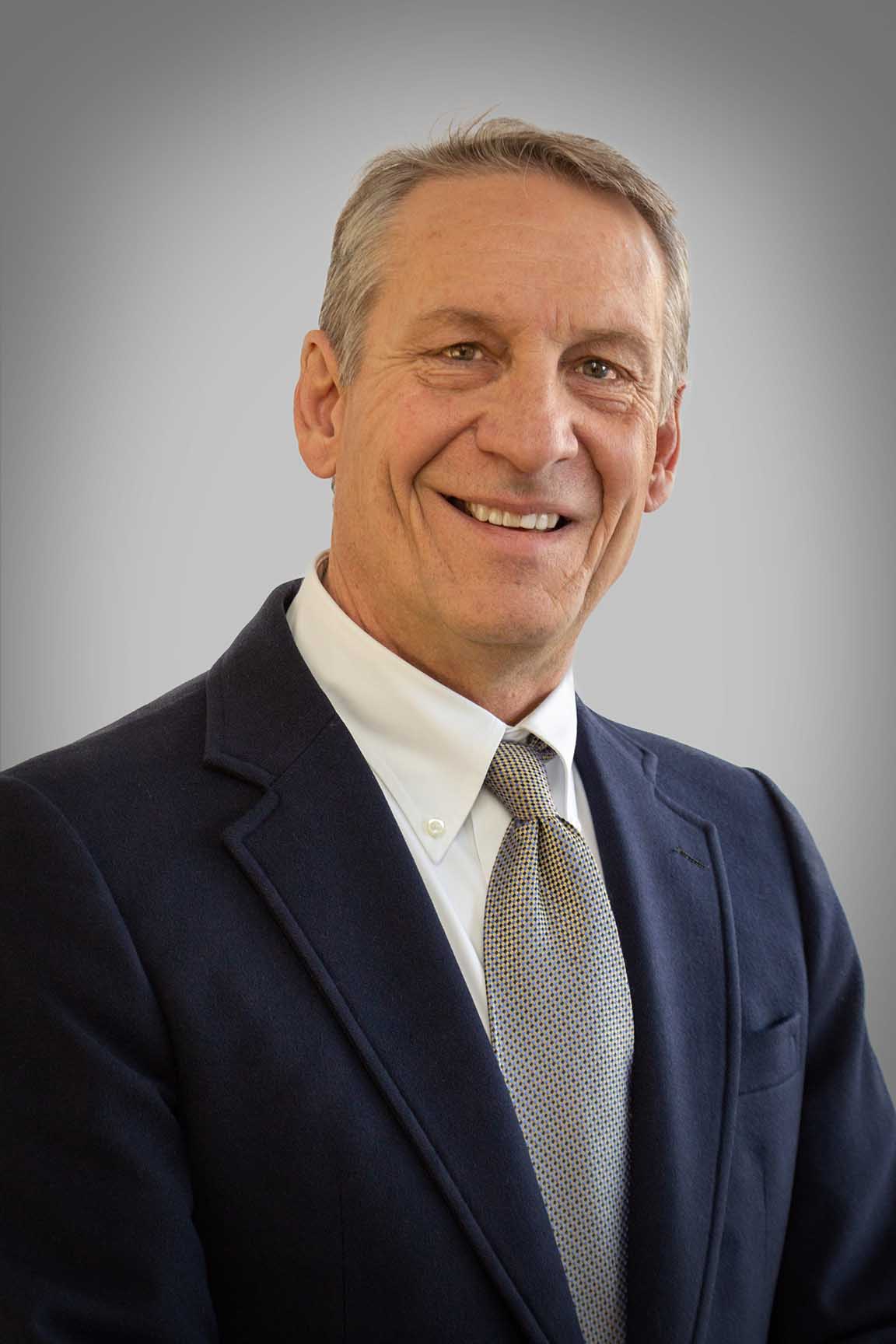 Karl presently services the Jackson Hole, WY, and Victor, ID areas for O’Donnell Wealth Management. He brings a wealth of experience to the firm. In 1981, he achieved his Bachelor’s Degree in Economics from the University of Minnesota. During his thirty-year tenure in the financial services field, Karl has served in many different roles. He was initially licensed in securities and insurance in 1985 when he was part of a team that marketed a private placement offering that entered the FCC lottery in the newly created cellular industry. Looking for more training, he attended coursework in financial planning with the national firm Waddell and Reed.

He then went on to work for Charles Schwab, where he joined the team that created the Mutual Funds Marketplace, the first office to offer trading in mutual funds. After the collapse of the stock market in October 1987, Karl was invited to join a floor trading operation in Chicago, where he spent three years immersed in one of the largest marketplaces in the world.

He then spent sixteen years working for Jackson State Bank in Jackson Hole, Wyoming, in several capacities, including branch management and lending. When the bank was taken over by Wells Fargo, he accepted a position as an advisor with the RIA, Sound Portfolio Advisors based in Connecticut. When another firm on the East Coast acquired that firm, he looked for an experienced advisory firm based in the northern Rocky Mountain area that could benefit from his broad base of experience, and he found O’Donnell Wealth Management.

Karl manages investment portfolios for the firm’s clients. He also serves on both the equity research and acquisition teams.

Back to the Team 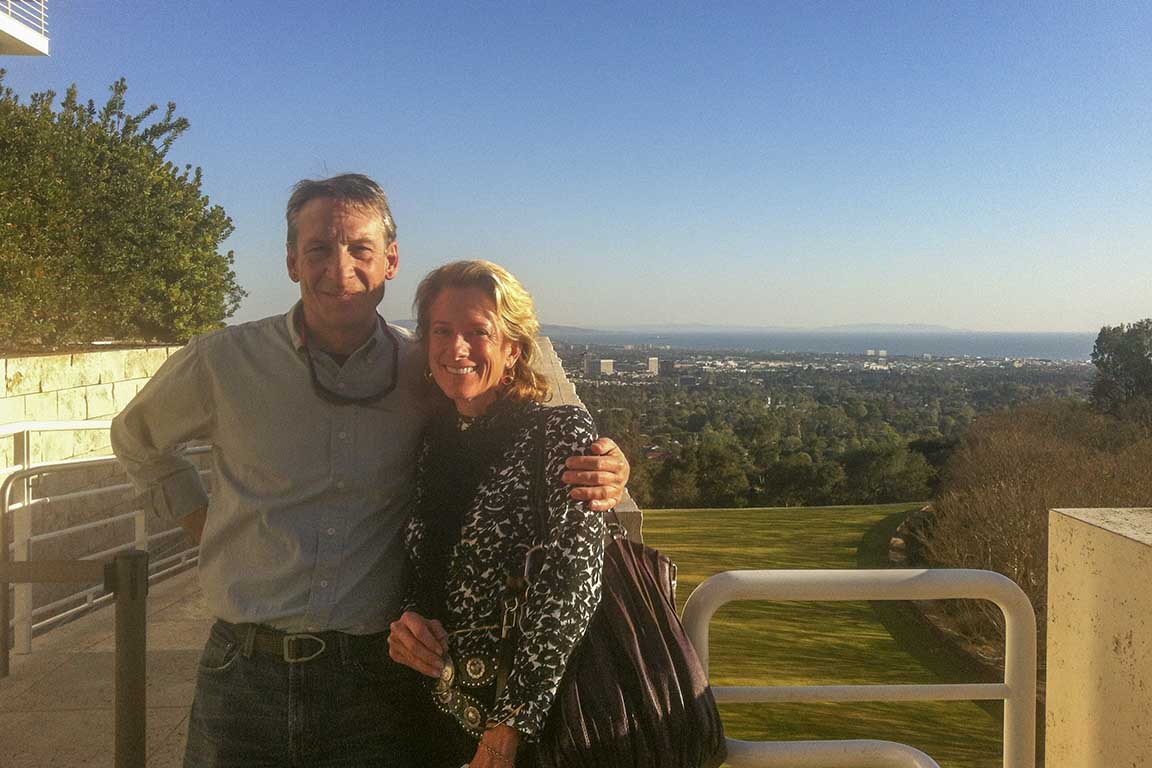 Offices in Cody and Jackson, WY