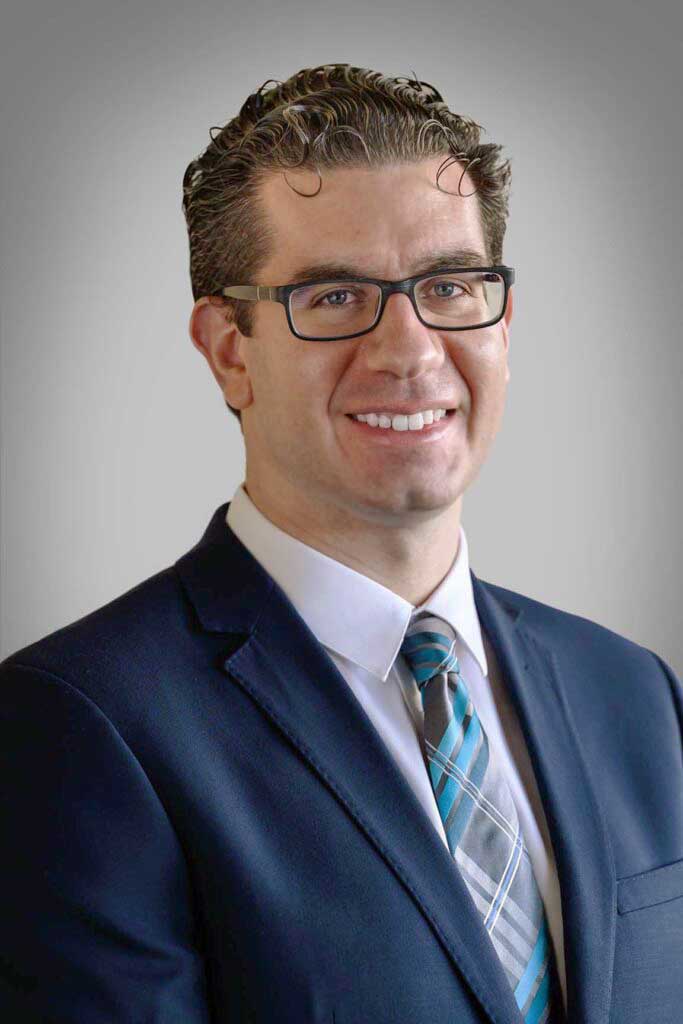 Ryan spent 5 years as a U.S. Marine, which included two tours of duty in Afghanistan’s Helmand Province. His experience working as an Avionics Technician and non-commissioned officer helped to mold Ryan as a leader and a technical professional in his early twenty’s.

After serving in the Marine Corps, Ryan attended Mount St. Mary College in Newburgh, New York. He achieved a bachelor’s degree with high honors in technology and digital media. While at the college, he held membership in the Alpha Chi and Lambda Pi Eta Honor Societies. He also earned the Aquinas Scholar Award for academic achievement and intellectual involvement.

Ryan grew up in both Wyoming and New York, having spent nearly 5 years living in Cody, Wyoming as a young boy in the 1990’s. He returned to Wyoming after graduating from college in 2015. After working for Cody Regional Health as an Internet Technology technician for 6 years, Ryan decided it was time to join the family business.

Ryan currently serves as the firms Director of Internet Technology. He also assists with administrative tasks as he studies for the numerous securities licensing exams. Outside the office, Ryan enjoys physical fitness, photography, and reading. At the age of seventeen, Ryan wrote a science fiction novel called Turalus, published through Author House, which is still available on Amazon to this day.

Back to the Team 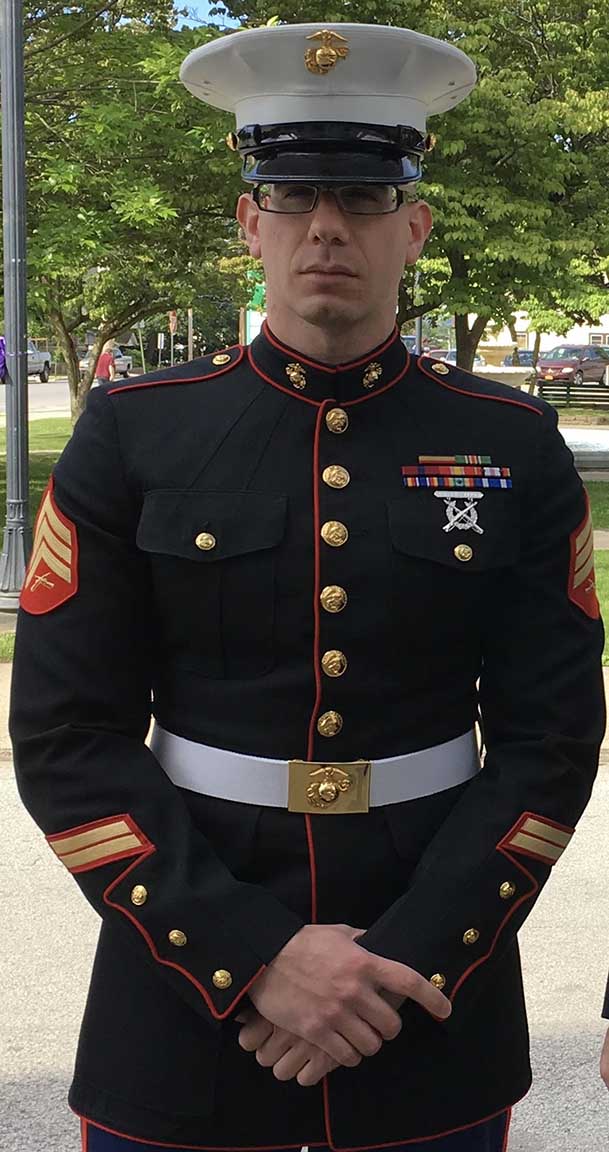